The picturesque Zagorohoria with their unparalleled beauty! INTROWHAT TO DO

is a region and a municipality in the Pindus mountains in Epirus, in northwestern Greece. The seat of the municipality is the village Asprangeloi. It has an area of some 1,000 square kilometers and contains 46 villages known as Zagori villages (or Zagorochoria or Zagorohoria), and is in the shape of an upturned equilateral triangle. Ioannina, the provincial capital, is at the southern point of the triangle, while the south-western side is formed by Mount Mitsikeli. The Aoos river running north of Mt Tymphe forms the northern boundary, while the south-eastern side runs along the Varda river to Mount Mavrovouni (2,100m) near Metsovo. The municipality has an area of 989.796 km  and its population is about 3,700.

Zagori is an area of great natural beauty, with striking geology and two National Parks, one including the river Aoos and the Vikos Gorge, the other around Valia Kalda, to the east of the imposing snow-capped Mt Tymphe. The 46 or so villages of Zagori were interconnected by mountain roads and traditional arched stone bridges until modern roads were opened in the 1950s. The stone arched bridges were built by benefactions from expatriate merchants in the 18th century and replaced older wooden bridges. Furthermore, the region has been historically difficult to access due to its mountainous terrain which likely contributed to its unique character. The Sarakatsani people who can be found in this area use several Greek words of a Northern Greek dialect not commonly found in Greek elsewhere.  They are consequently considered by some as indigenous to the area. 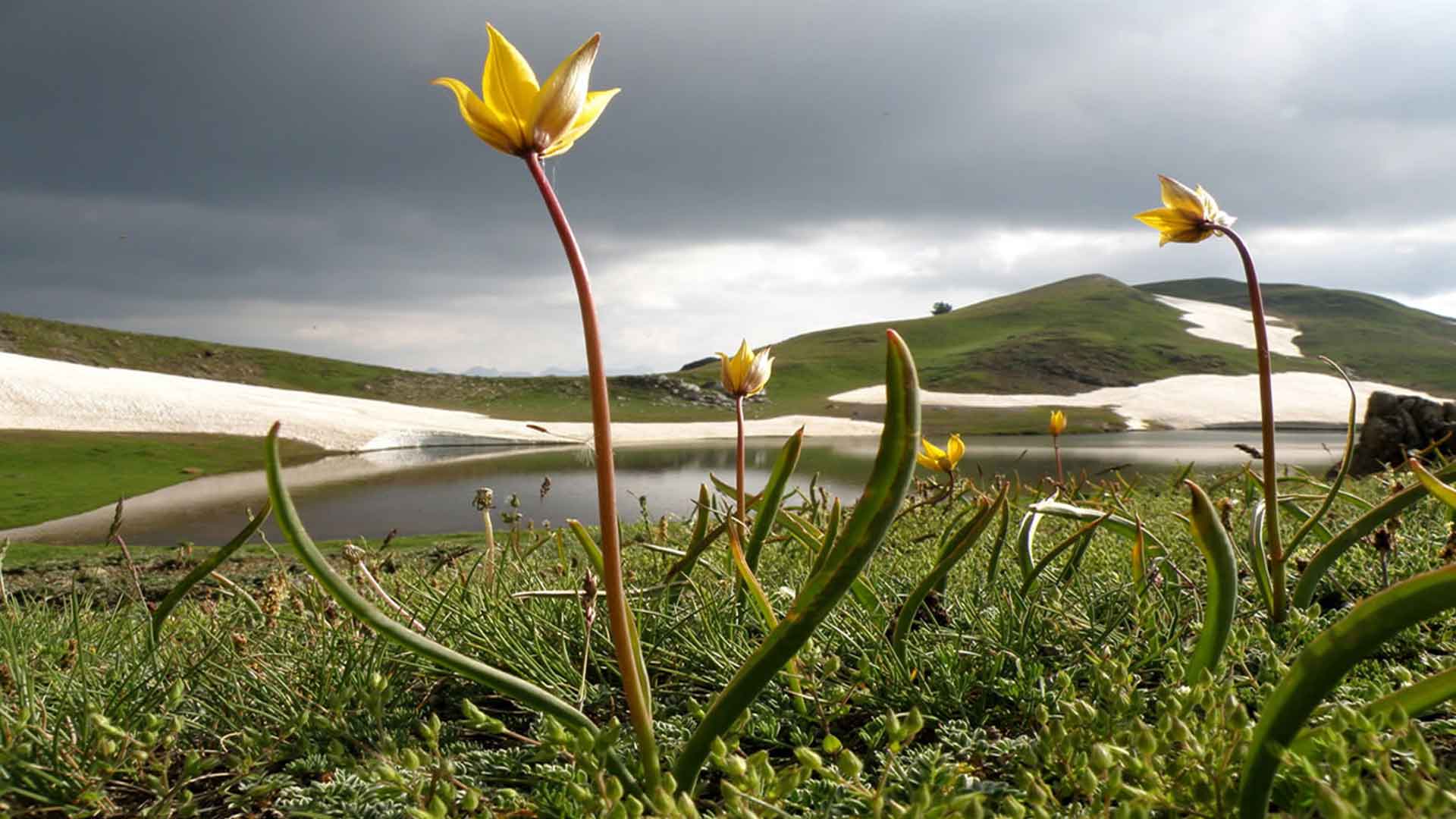 An alpine lake in Zagorochoria

The mountainous area of Tymfi is located between the Aoos River and its tributary, Voidomatis, of the... 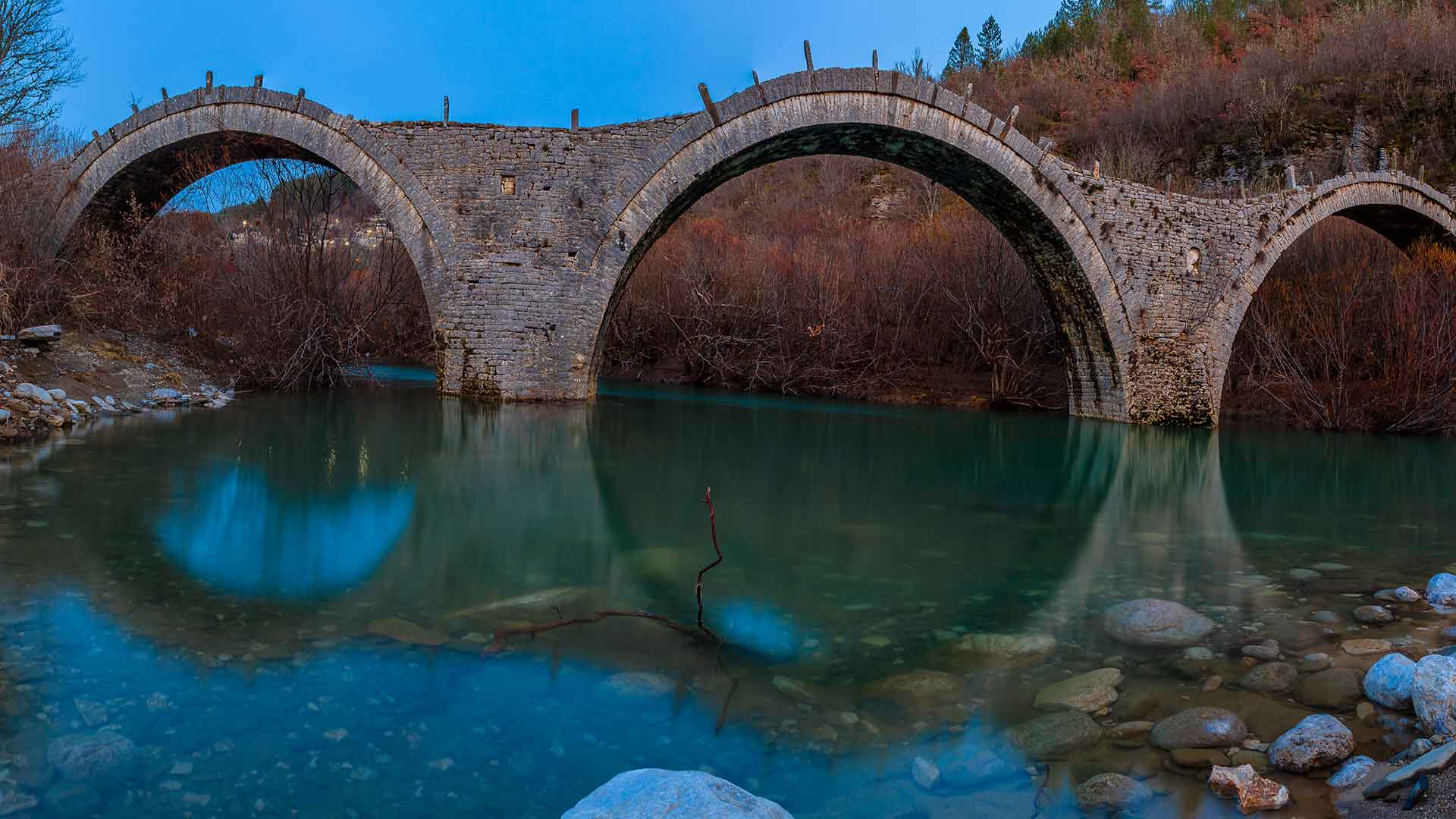 The most impressive bridges

Kontodimos Bridge or Lazaridis: The bridge is located between the villages of Kipoi and Koukouli (1830 AD).... 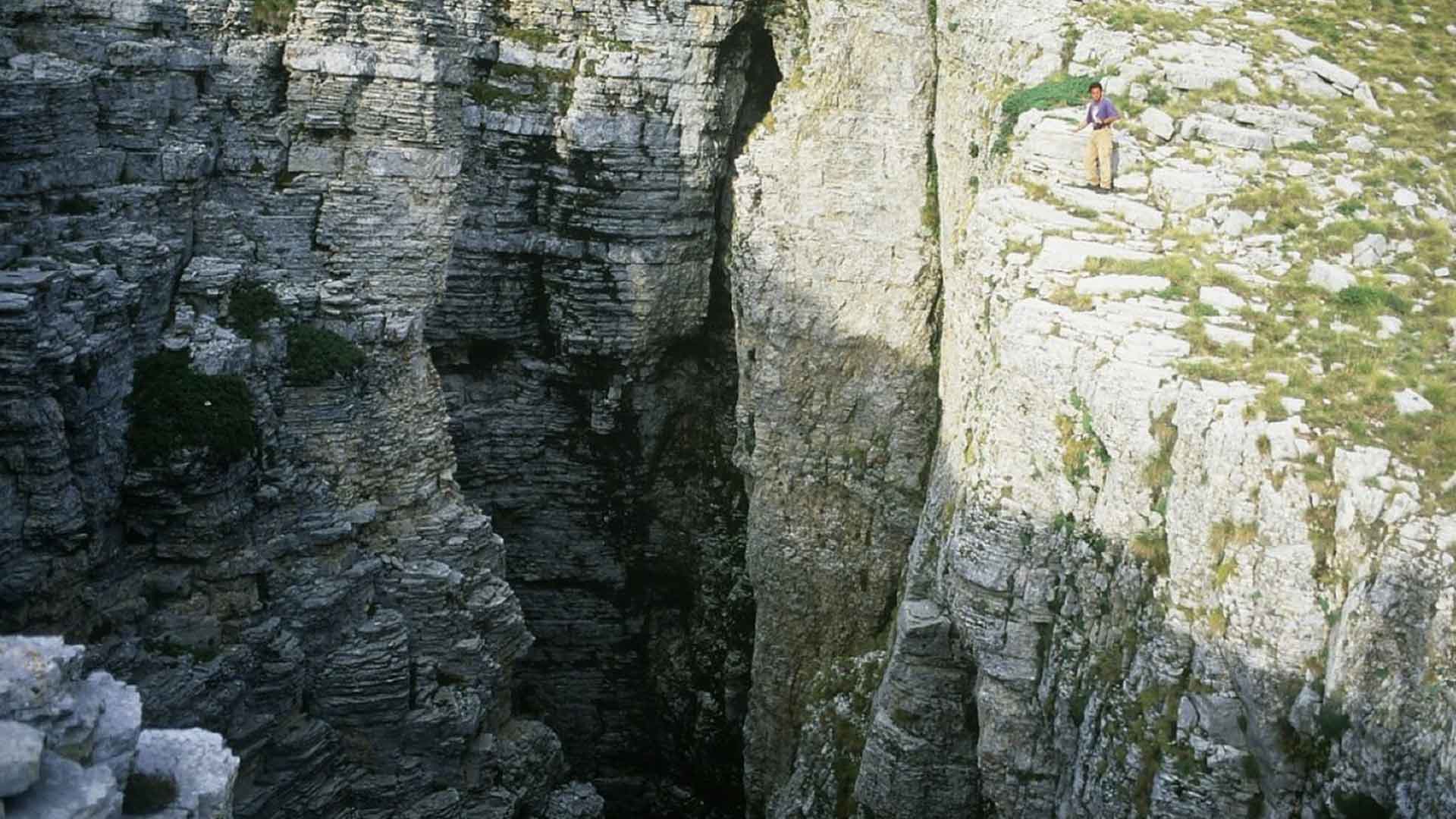 Around Papigo and especially in the Gamila and Astraka Mountains are spectacular caves and dragonflies such as:... 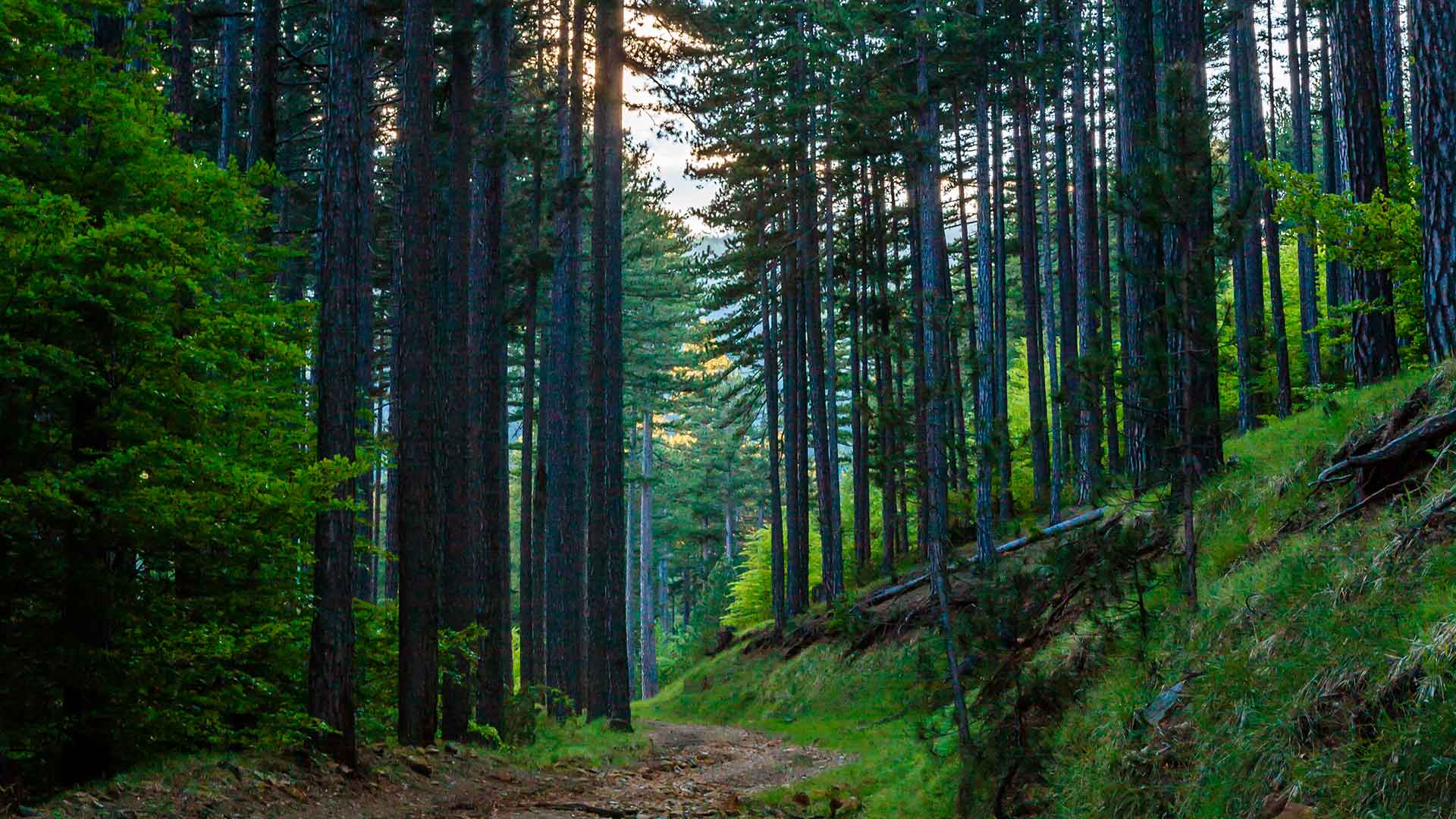 Valia Calda: The valley of dreams

National Park of Pindos
The National Forest of Pindos is one of our most important National... 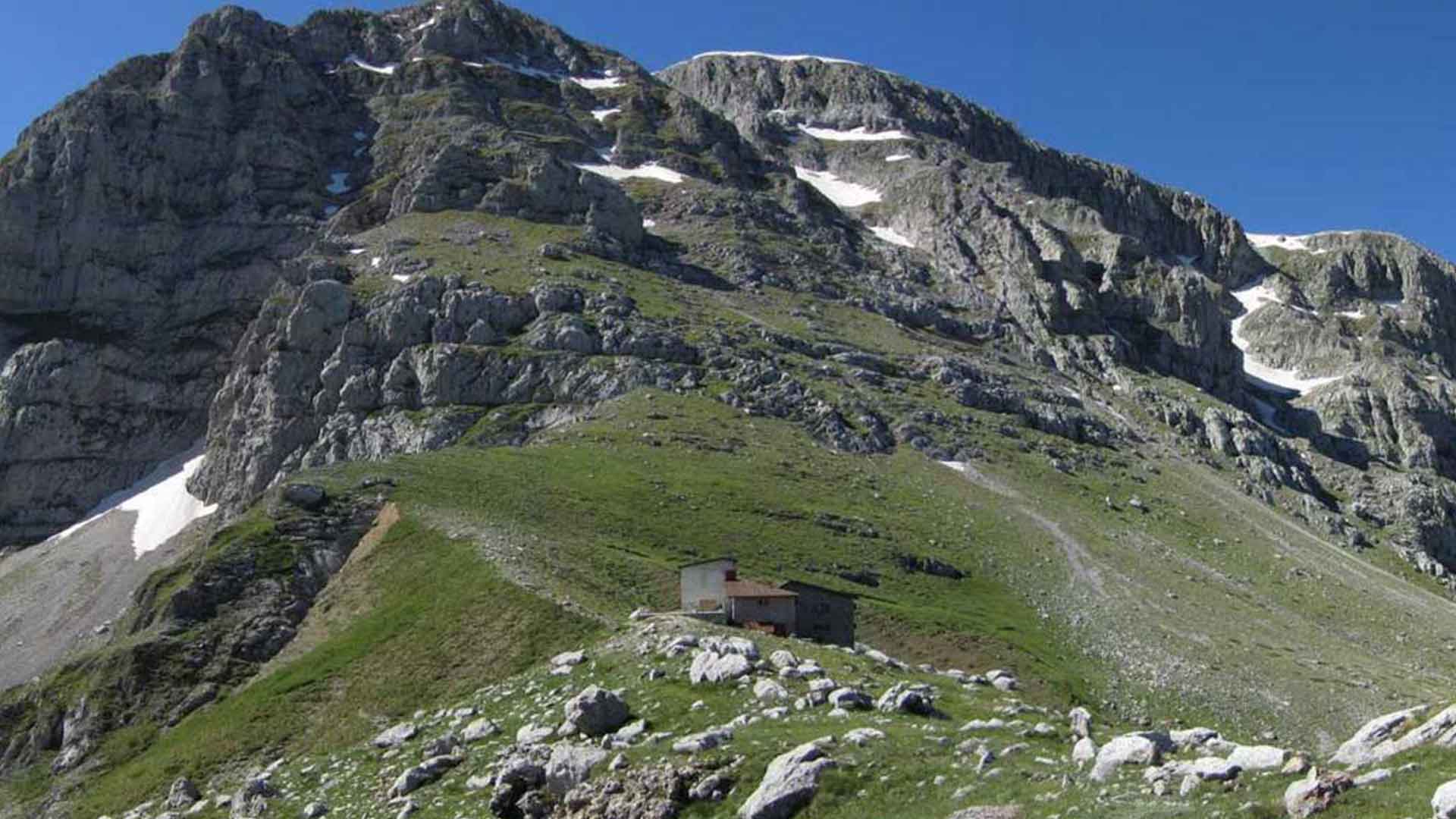 Astraka Mountain Shelter
At the location “Radovoli”, above the lake plateau and at an altitude of...