The cuisine of Arta in a short gastronomic tour 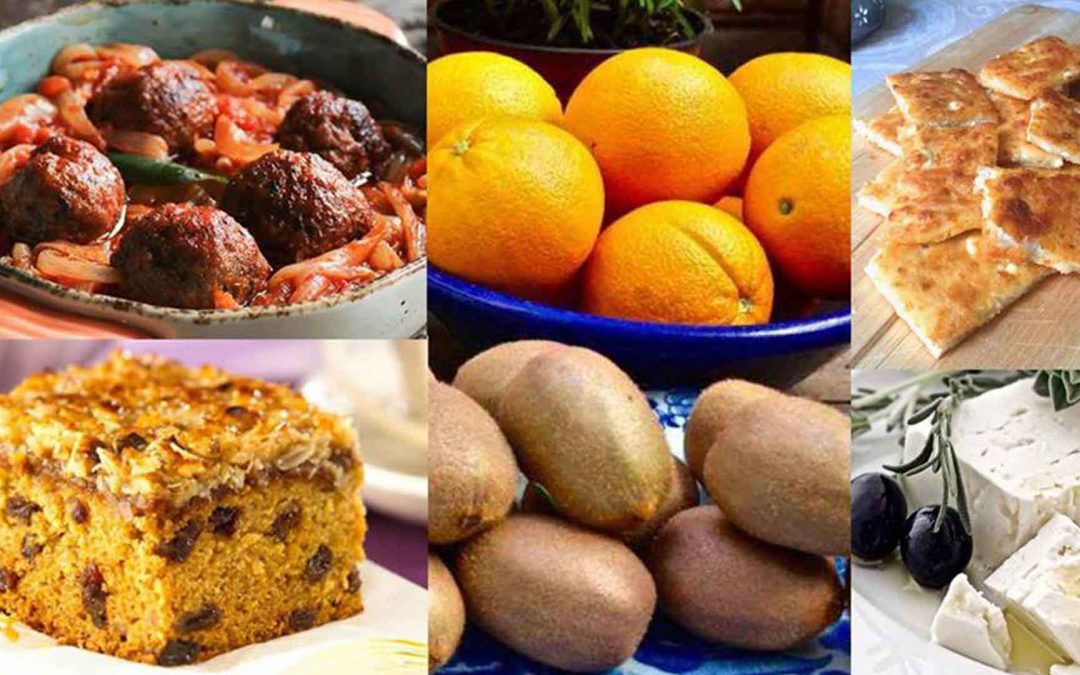 Kiwis
Kiwi cultivation occupies an overall area of approximately 9.000.000 square meters and the production reaches 25.000 tons. The variety cultivated by the farmers is Hayward. The kiwis are exported from the packaging units of the Regional Unit if Arta to the following countries: Former Yugoslav Republic of Macedonia, Albania, Bulgaria, Poland, Czech Republic, Serbia, Ukraine, Egypt, Lebanon, Hungary, Jordan and Russia and the total exported quantities are equal to 4.550 tons.

Olive Tree cultivation
The olive tree cultivation forms an important part of the agricultural activity of the area. At the time being, in the Regional Unit of Arta almost 1.250.000 olive trees of edible olive variety are being cultivated. The most prevalent variety for the production of olive oil is Lianolia. The production of edible olives is very important in the regional unit of Arta where 51.900.000 square meters in area are cultivated. The places of cultivation are located in the hilly area of Arta (Pantanassa, Ammotopos, Grammenitsa, Grimpovo, Vlacherna, Peta, Megarchi, Foteino, Sellades and Dimario) and cover the 705 of the olive groves in total. 15% is near the estuary of Arachthos River (Neochori, Kommeno, Loutrotopos, Sykies, Peranthi), while the remaining 15% is in the mountainous part of the regional unit of Arta. Arta’s olive is traded as green, blonde and black and it has been certified as a product of protected geographical indication since 1994.

Fishery Products
Eels, sardines, shrimps and flathead mullets form just a part of the Ambracian Gulf fish which you can find in the market of city. Usually, those who live near the Ambracian visit the fish farms, early in the morning, in order to get fresh fish that has been just fished.

Tsipouro
In the lowland area as well as in Tzoumerka a grape variety called “Izampela” or “Zampela” flourishes. It is a hybrid grape which is extremely resistant and tasty and it is ideal for the production of tsipouro; on the contrary it is not suitable for the production of wine. Its color is dark red or even black and it is considered as a wild vineyard plant

Honey
The area of Arta is also known for the constant blossoming of plants throughout the whole year and in combination with the climatic conditions of the area the honey produced is of high quality and nutritional value. The products of the prefecture include citrus fruit honey, fir tree honey, chestnut tree honey, heather honey, strawberry tree honey as well as many other products deriving from the apiculture such as pollen, royal jelly, propolis, wax as well as poison.

Preserves
Preserves are another delicacy that one can find in the market of the city.