Capital of the prefecture,

built in the north, in the cove of the gulf of Igoumenitsa, across from the island of Corfu. The city is surrounded by pine-laden hills and has a wonderful seaside road lined with sycamores and a park. It was liberated in 1913, during the 1st Balkan War. Before it became the prefecture’s capital, Igoumenitsa was a small seaside village with 500 residents. During World War II, the city was completely destroyed and rebuilt from scratch in the same location.

After the rapid development in the 60s, Igoumenitsa transformed into one of the country’s most important ports. It is connected by boat with Brindisi, Bari, Ancona, Venice and Trieste in Italy as well as with Avlona in Albania and Corfu and Paxous in Greece. It is located 480 km NW of Athens and 470 km SW of Thessaloniki.

In Igoumenitsa, you can enjoy really good seafood and fish but also meet lovers can taste delicious traditional recipes. Don’t leave the place without seeing its beaches and its natural sightseeing’s.

In the exotic coastal line of Ionian Sea

With over 43 beaches, kind of masterpieces from an imaginative artist, the Municipality of Igoumenitsa is the...

Waterside road of Igoumenitsa
The Gymnastic Association of Protea Igoumenitsa, in cooperation with the Municipality of... 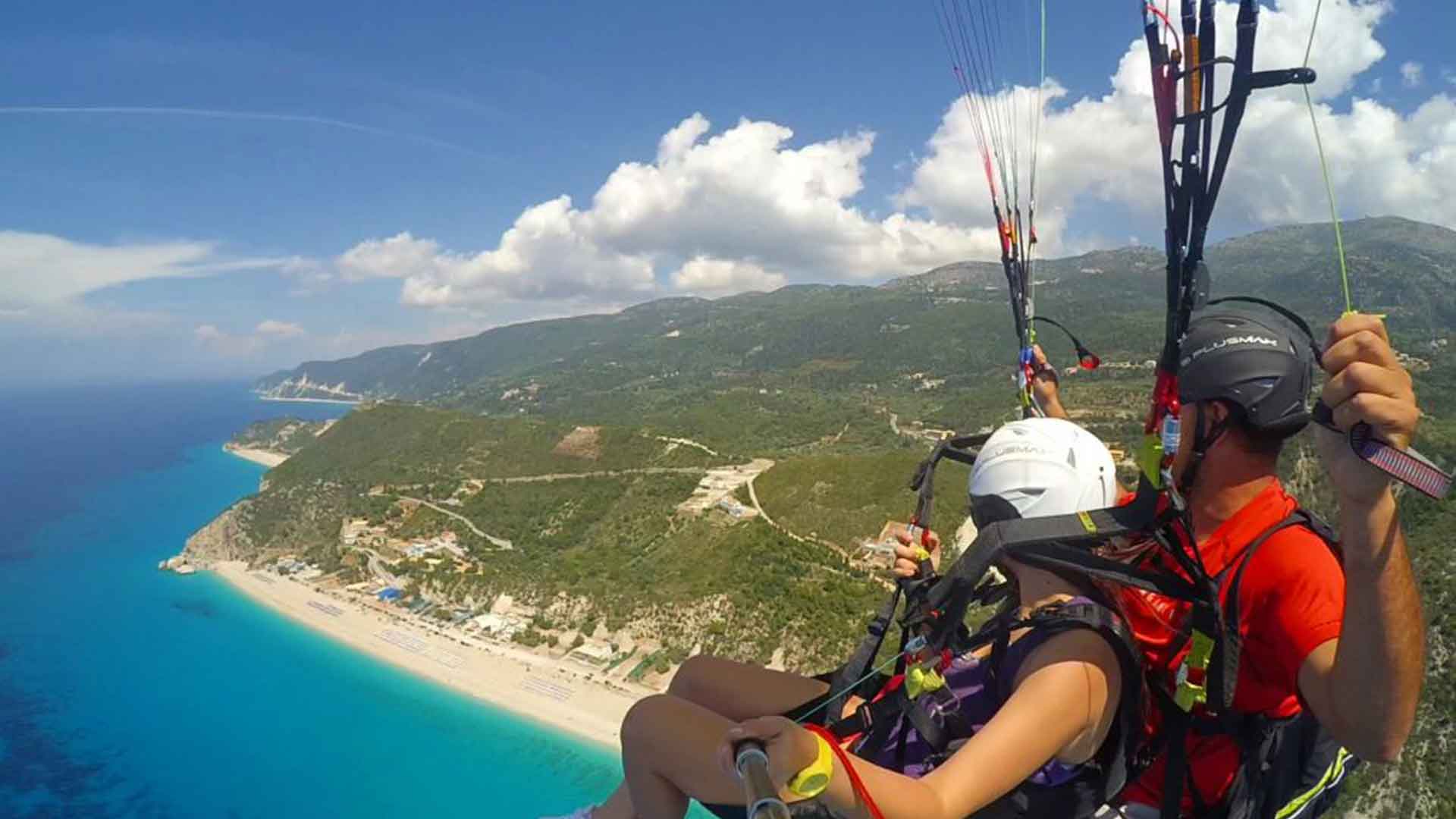 Paragliding
One of the most popular sports in recent years in Greece is the paragliding. In...

Prepare for the ultimate gastronomic wandering on a journey of authentic flavors that combines pure, humble raw...

Natural beauty, need to be explored

The Estuaries of Kalama
Sea water of the river and the sweet water are mixed slowly...

ARCHAEOLOGICAL MUSEUM OF IGOUMENITSA
The Archaeological Museum of Igoumenitsa is a modern regional museum that has...

Meet up with city’s cultural treasures

The archaeological site of Ragi Tower occupies the top of a hill in the middle of the...

Worth it to see

The islet of Mourtemeno where Bella Vraka beach is located. The islands of Agios Nikolaos and Mavros... 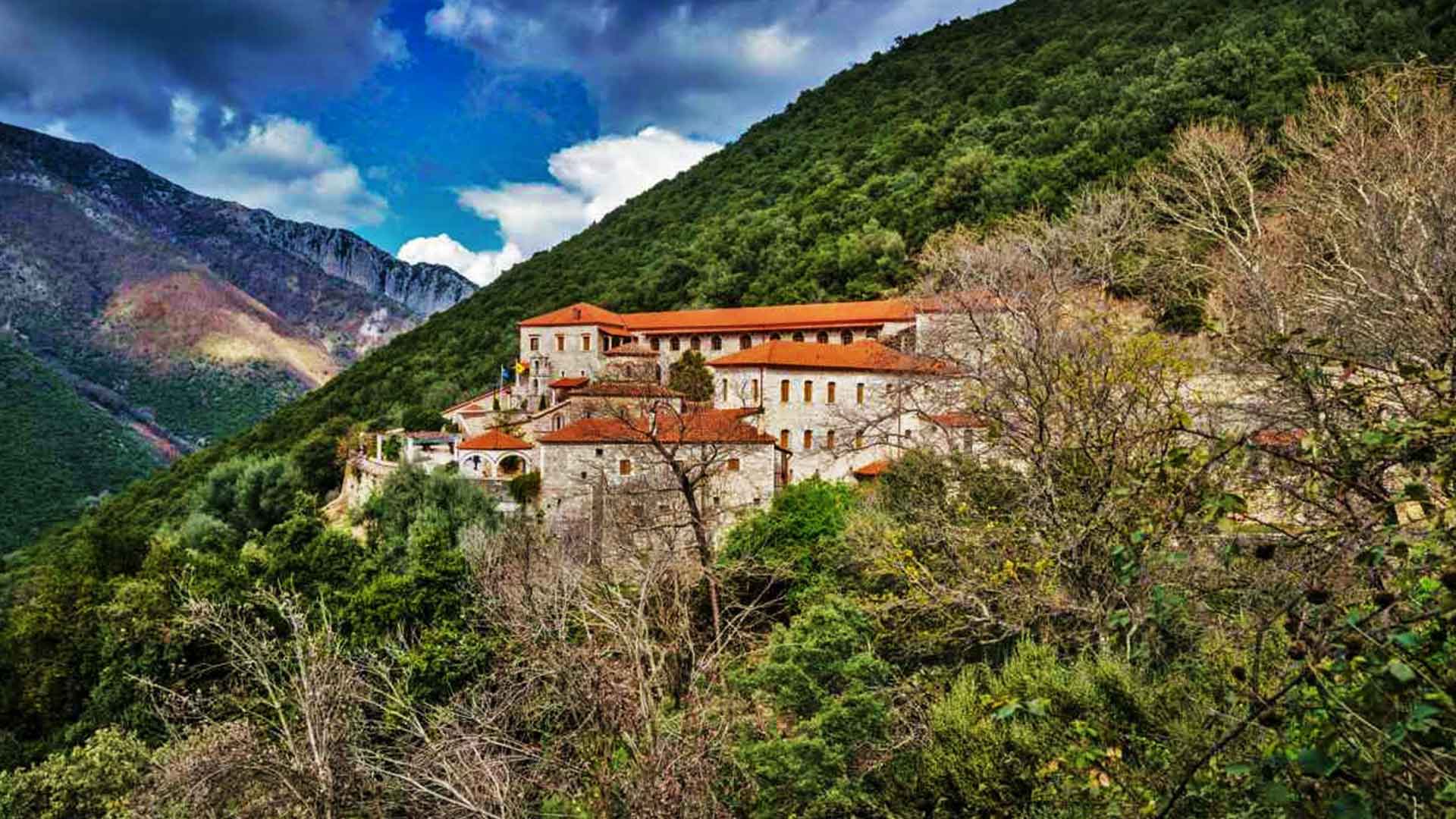 Feel the religious interest in Igoumenitsa

HOLY CHURCES
Religion and faith for us, the Greeks, have always been an integral part of...